170 badminton members and guests attended a dim sum lunch at Fraser Court Seafood Restaurant on Wednesday, September 23. The lunch started with a few words from our President, Peter McConville, followed by the President of the Bonsor 55+ Society, Mary Horton. They congratulated all the members who participated in the BC Senior Games in Vernon where our members brought home over 40 medals.

There was plenty of food served including prawn dumplings (ha kow), steamed pork dumplings (shiu mai), prawn spring roll with seaweed, etc., for a total of 10 different dishes. We enjoyed all the dishes and many of us had food to take home.
After lunch, we sang karaoke. There was lots of fun and laughter especially when the group, led by Rosemary, sang ‘Leaving on a jet plane’ and ‘Those were the days’. The fun ended around 2:30pm.

Our Health Alert program offers many services in support of Burnaby Seniors and we encourage you to visit or inquire for more information about Health Alert and the Bonsor 55+ Society at any time.

The board thought that it would be appropriate to recognize Burnaby’s 125th Anniversary as we have such close ties with our city.  We decided to have a free barbecue to recognize this occasion, and so we invited all our members to participate!

We had no idea whether we would get 40, 50, or possibly 200 people to attend, so our organizing committee of George, Brian, Ernie and staff decided we could be ready for anything!

There were approximately 300 people who came, and we had a great time, with our local firehall volunteering on the grill and our line dancers and belly dancers putting on displays.  We even had live music with John Parsons.

The Bonsor 55+ Snooker Group has a donation fund (collected by their members)  and the executive purchase granola bars (nut free) and juice boxes and deliver them to schools in the area.  They have been doing this for several years, with great success.  Maywood School says that these donations are very helpful and much appreciated. 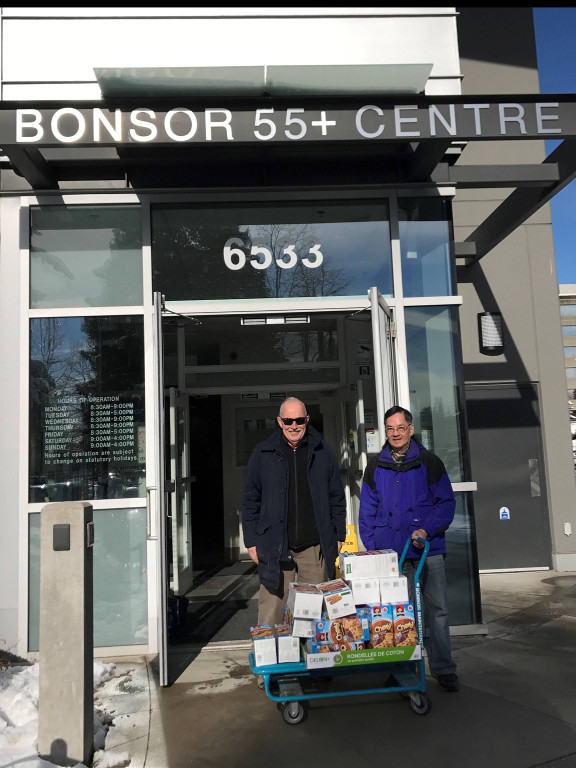 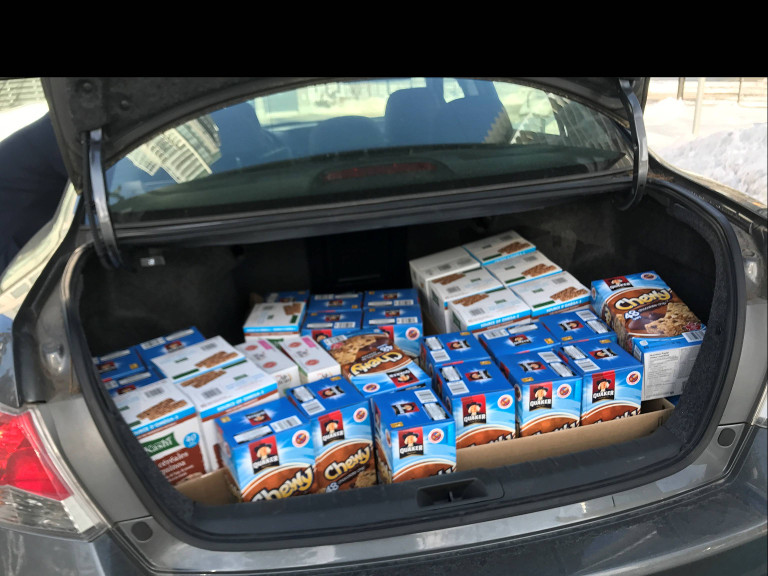 On November 25, 2016, following our Bonsor Cup Tournament, we had our annual Christmas lunch.  Once again, a record number of 171 members attended.  Also, we were honored to have Eric Bientjes (Manager of Burnaby Parks & Recreation), Mary Horton (President of Bonsor 55+ Society), Tina Cooper (Bonsor Senior Supervisor) and Michelle St Jean (Bonsor 55+ Liaison) join us for the event.

Before the lunch began, our president, Peter McConville, presented the medals to all the winners with everyone cheering on. Lots of pictures were taken of individuals and teams posing with the Bonsor Cup.

We also had lots of door prizes, including bouquets of beautiful flowers (donated by one of our members), chocolates, cookies, mugs with our club’s logo and other badminton accessories. Our grand prize was a badminton racquet.

Every year we raise money for the Maywood School mitten fund as part of the Christmas lunch event. Our contribution to the fund this year tops $589.

The party was a huge success. Everyone enjoyed the delicious food and the good company of each other. Finally, I’d like to express my sincere gratitude to all the volunteers who helped make this event so successful.

The Karaoke Program has been running for 12 years now. We have 4 parties a year.  On Sunday, September 25 the Mid-Autumn Festival Party was held.  Members and friends as well as people from the other groups at Bonsor 55+ were invited to join in and about 40 people attended.  They enjoyed the food, the moon cake dessert and the singing very much; they even had left over food to take home.  Everyone enjoyed the party to the fullest. The question “When is the next party?” was even asked! 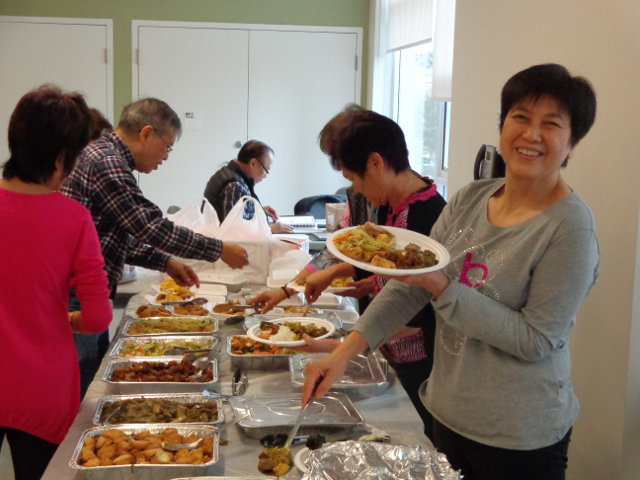 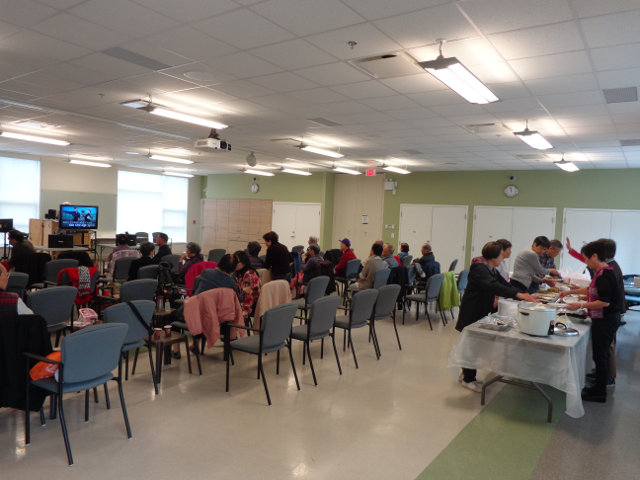