After a fun filled tournament in the morning of June 22, 192 members and guests participated in a yummy dim sum lunch held at the banquet hall.

Lots of time was spent drawing 110 prizes for all the attendees. With lots of laughter and smiling faces, the lunch ended at around 2:30. 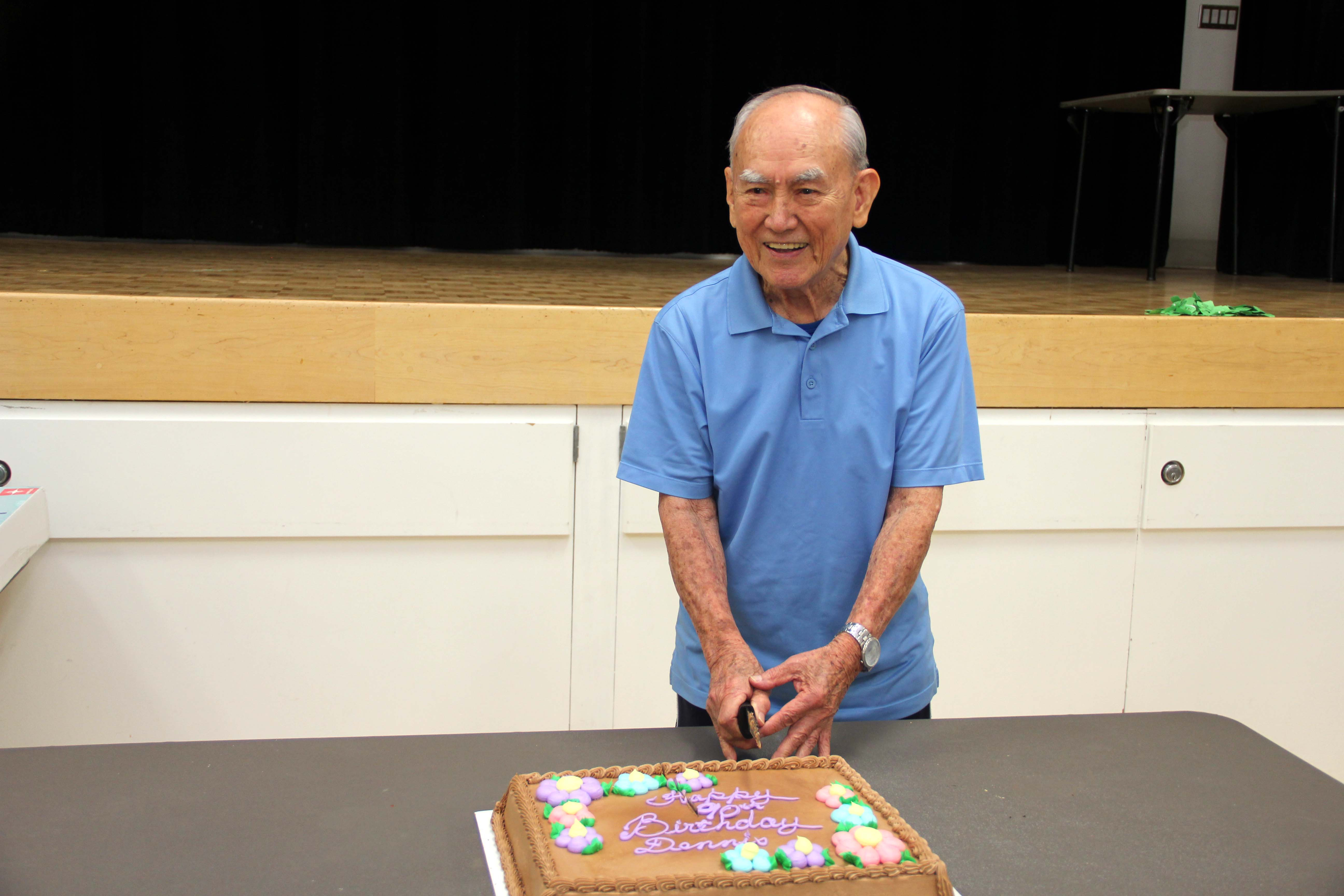 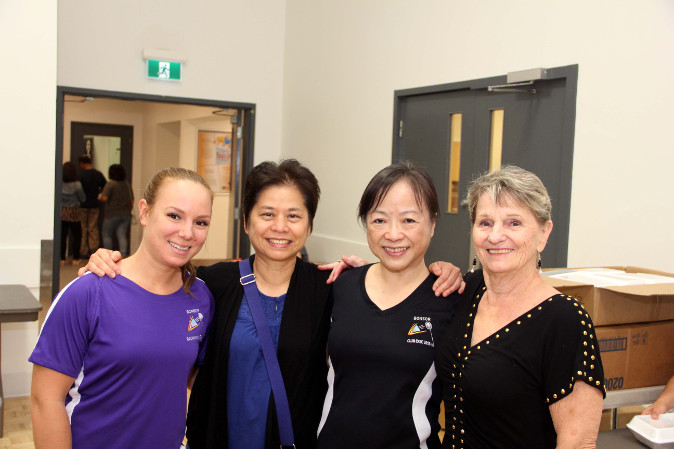 On May 5, 2018 over 60 members of the Bonsor 55+ Table Tennis Group spent a fun fill day at the Bonsor 55+ Center building competing with each others for rights to be called champions. The games were well organized. We have competitive players in the morning and recreational players in the afternoon. We have chicken legs and salad for lunch. We also had a big cake for all to share at the end of the fun game We all had a great time.

We also did clean up after ourselves, making sure that the garbage are separated out properly according to city rules. 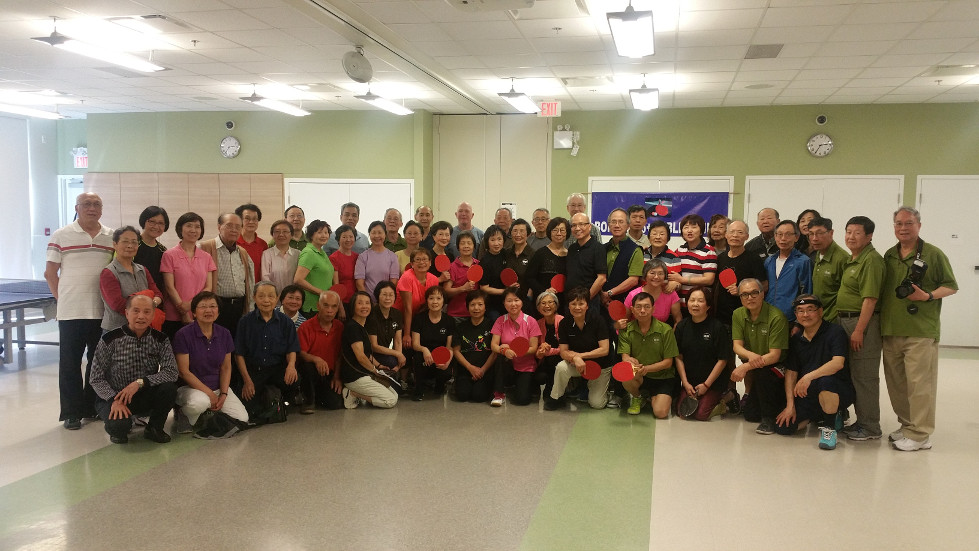 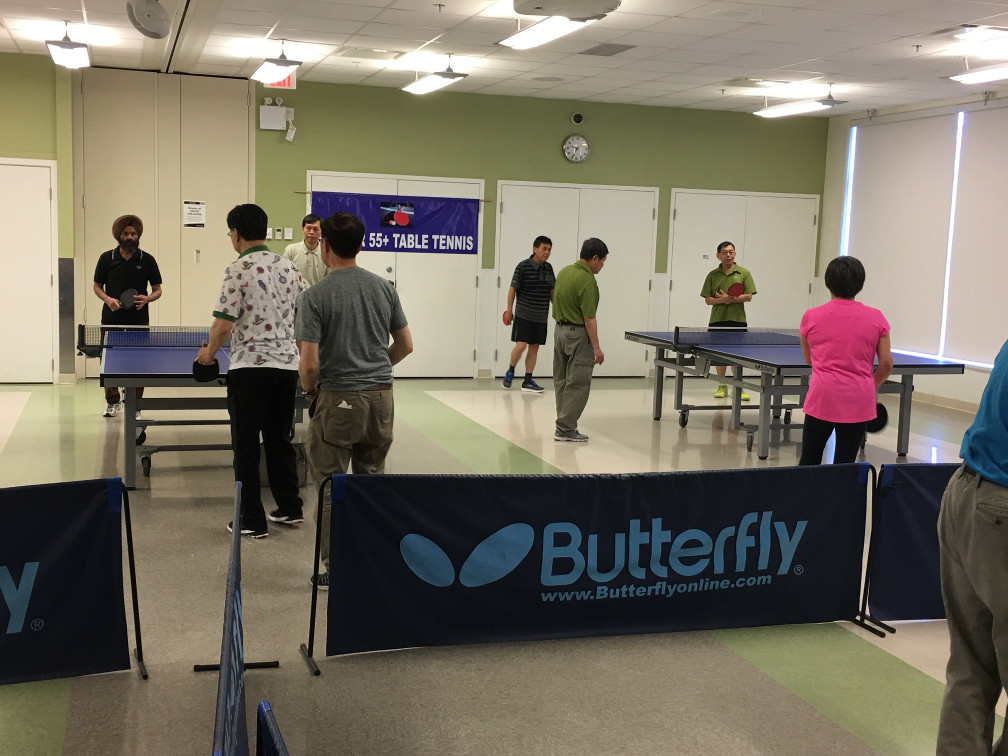 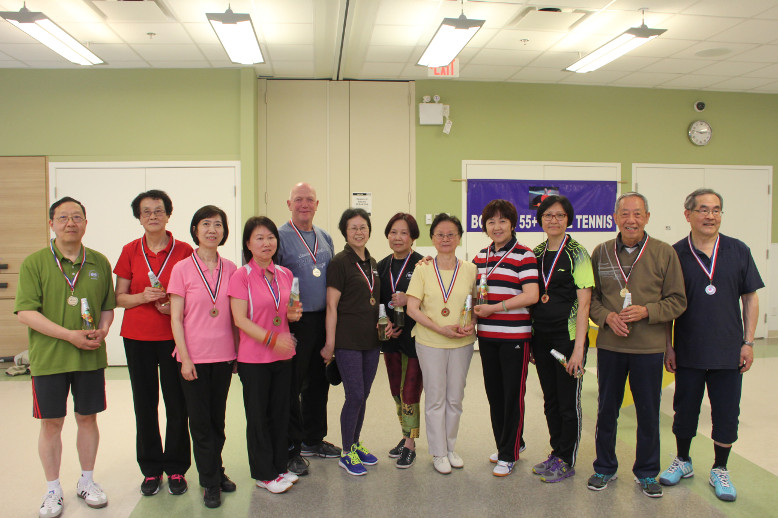 There is always cause for celebration and good food with this group, and once again they have yet another celebration! What a fun group they are, and anyone interested is invited to join, regardless of their level of expertise. Thankfully the Board and staff are always invited to the party.

On December 19, 2017, the Computer Group Drop-in held its first Christmas Party.  Everyone was in high Christmas spirit and had a great time eating and drinking to the sound of Christmas music videos playing over the giant TV screen in the room.

This special event was held on Wednesday, November 8 at Wei Do Cafe on Kingsway. 60 Mahjong players were in attendance. The group kicked off the event by having a Fun Mahjong Tournament and Willie Yuen was crowned the Mahjong Queen 2017 of Bonsor 55+ Mahjong Group. There were lots of cash prizes and gifts for Lucky Draw and Table Prize winners. All the fantastic prizes were donated to the group by three generous mahjong members and the restaurant. Everyone had a blast at the party.

In the morning, we had our annual Bonsor Cup tournament with 6 teams (72 participants) competing for a chance to have their names engraved on the cup.  After the tournament, they all came up and joined the rest of the members for lunch.

It was a huge undertaking with so many people attending.  Our volunteers began the preparation around 9am.  The party started around 12:30pm with our president Peter McConville, Mary and Michelle all giving a short speech.  We ordered lots of food from PriceSmart Foods.  Each person had a large lunch box, a shrimp spring roll, then rounding out with a delicious egg tart, some roasted chestnuts and a chocolate bar, also an apple for a healthy touch.  Almost everyone had leftover food to take home.  After the lunch, we continued with the medal ceremony, lots of pictures and of course the popular prize draw.  This year, we had many smaller prizes so more members would have a chance to win something.  We also raised $637 for the Maywood School socks fund, hopefully continuing badminton group’s tradition of giving the largest donation.

The party was a huge success and everybody enjoyed the food, the prizes and most importantly the company of their friends.  However, such a large event will not be successful without a lot of volunteers.  I would like to express my sincere appreciation to everyone who worked hard for this event.